Résumé : It’s a profile like all the others on the online dating site. But as NYPD Detective Kat Donovan focuses on the accompanying picture, she feels her whole world explode. Staring back at her is her ex-fiancé Jeff, the man who shattered her heart and who she hasn’t seen in eighteen years.

Kat feels a spark, wondering if this might be the moment when past tragedies recede and a new world opens up to her. But when she reaches out to the man in the profile, her reawakened hope quickly darkens into suspicion and then terror as an unspeakable conspiracy comes to light, in which monsters prey upon the most vulnerable.

Soon Kat is consumed by an investigation that challenges her feelings about everyone she has ever loved – her former fiancé, her mother, and even her father, whose cruel murder so long ago has never been fully explained. With lives on the line, including her own, Kat must venture deeper into the darkness than she ever has before, and discover if she has the strength to survive what she finds there.

Mon avis : I’m so proud to have finished my second reading in English : a thriller by the master Harlan Coben – and I’m particularly enjoy to read this author because it’s figure many years that I don’t read one of these books. I think this second readings all in English was more difficult than the first, The Other Woman, because it’s a thriller with many details, mysteries and proofs that often it’s difficult to see.

Kat Donovan is a NYPD detective, and whereas she was in a dating site name YouAreJustMyType, she discovered her ex-fiancé Jeff that she loved yet. She begins to contact him, but Jeff seems to don’t recognize Kat. It’s very strange, and it’s disappoint Kat. Few days after, Kat meets Brandon, a little guy who is panicked because his mother is missing, but nobody wants to believe him – because his mother is an adult, and she can doing what she wants to do. But Kat takes the case of Brandon with serious, and what she and Brandon what they are going to discover is a big case of kidnapping and extraction of money.

I think this story is great. Like it’s a reading in English – and like my English is not perfect – I have many difficulties to understand all without traduction, and that’s the reason why I must to cut often the history to translate. I don’t feels the intensity and the pression of the story, but I hope that I could feels these in my next English readings.

What I take from this story is the danger of the dating site. Because nobody can understand who is the person which speak with us. Like the case of this story, this person is a pervert who stole an identity to achieve his goals. Unfortunately, this kind of stuffs is common in our world, and that’s why they are many warnings about the dangers of Internet.

A good thriller, with many suspenses which arrive to capture the reader from the beginning until the end. Harlan Coben is truly a good writer ! 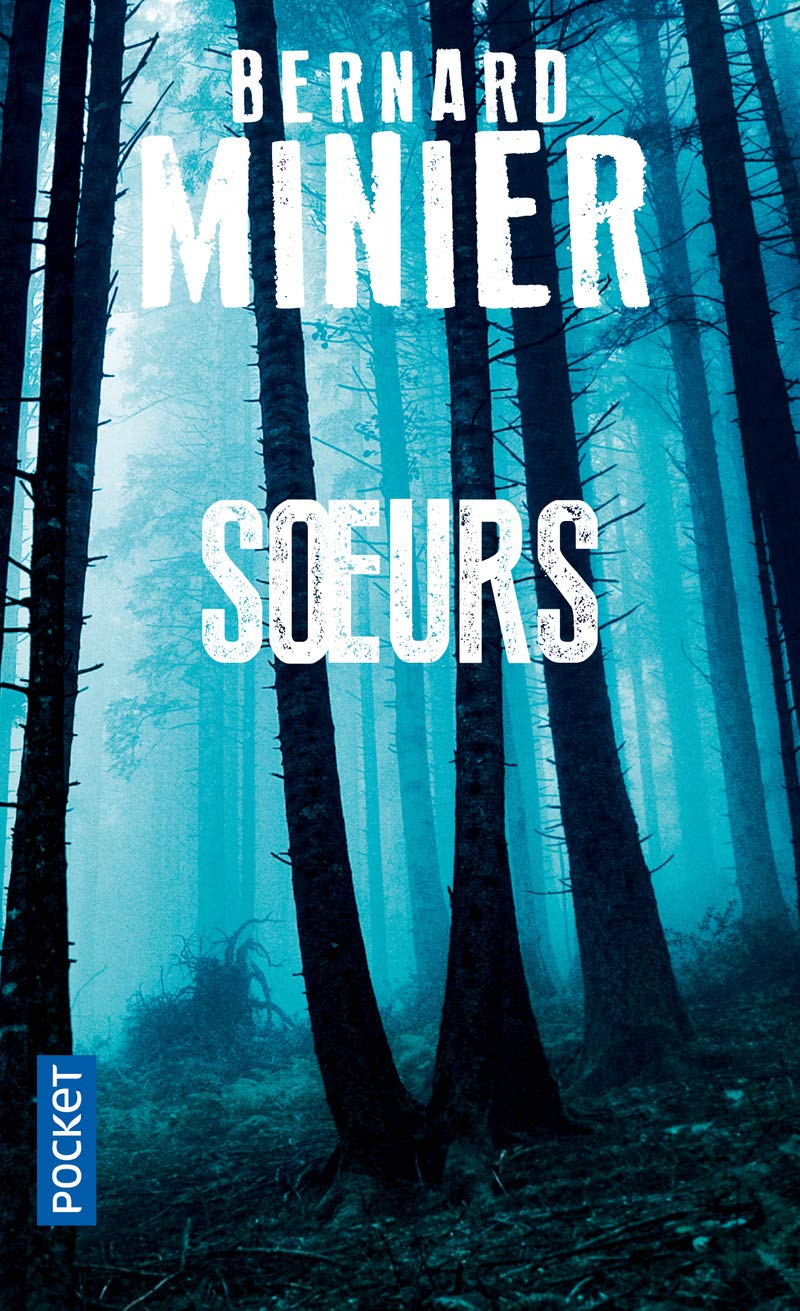