How not to fall in love, actually
de Catherine Bennetto

Résumé : Emma has a job in television which is distinctly less glamourous and exciting than it sounds. She’s managed to claw her way up the ranks from Tea-Maker and Rubbish-Collector to 2nd Assistant Director (heavy on the ‘assistant’. Even heavier on the ‘2nd’).

Luckily she’s also accidentally the heir to a lovely cottage in Wimbledon, with a crazy Rottweiler-owning octogenarian as a neighbour and a rather sexy boy as an accidental tenant. But this baby is coming whether she likes it or not, and she needs to become the sort of person who can look after herself let alone another human being – and quickly.

Mon avis : Emma is a woman which have all we can dream to have : a good job with good earns, many friends, an eccentric but lovely family, and a boyfriend. But one day, annoyed by her boss, she decides to quit her job, and in the same time, she discovered she’s pregnant by a man that she doesn’t love anymore. So she quit her boyfriend too, and she stand, pregnant, lonely, with no job and no money, because her ex-boyfriend has take all their economies to build his own business with his new girlfriend Sophie, an ex-friend of Emma… but she is surrondings by his family, and this is the most important, no ?

How not to fall in love, actually is a very good chick-lit novel. I have laugh in many times, especially with many characters like Harriet, the neighor of Emma, an old woman with a big dog, Brutus, which spy and film Emma and his life during the whole days. She’s very afraid of the thieves and sometimes, her reactions are very impressive and disproportionated. But she’s a good neighbor, caring of Emma.

But I have been sadness too, because the Emma situation is not easy. But she continues to live her life like always for her future baby, with positivity and smile. And like we say, under the storm hides the sun, many great things will to happens in her life… and especially one big surprise : a handsome man, stuffed but hilarious, which will appeared head her door in midnight. Like a surprise from the sky, this man, whose name is Joe, will going to change her life. I’m enjoyed to follow Emma in her news adventures, which their could possibly seems normal, an existence than the others, but I promise you that you will not be bored any second in her sides.

A great chick-lit romance, with sympathetic and funny characters, will gives you happiness and a lot of laughs. 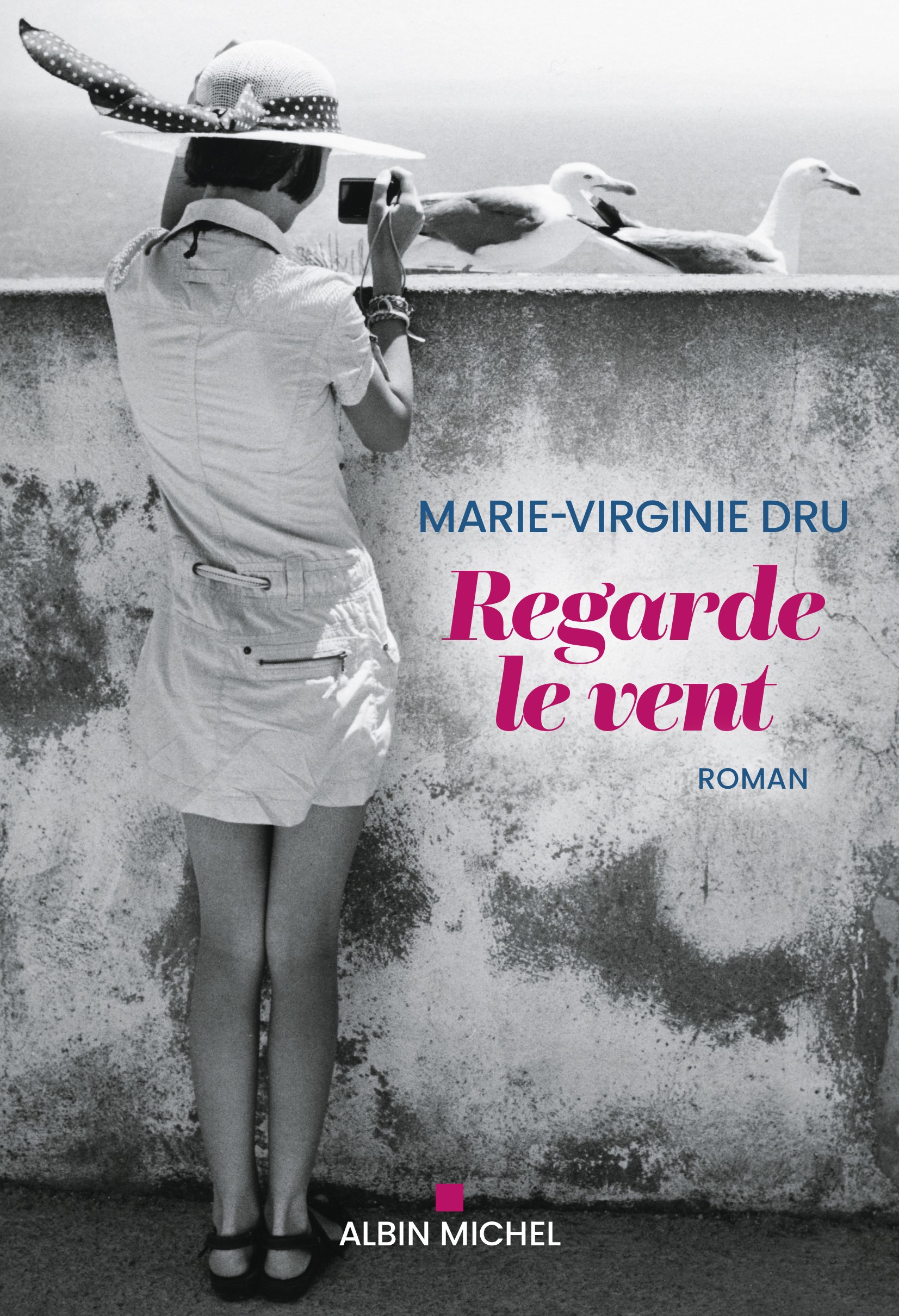